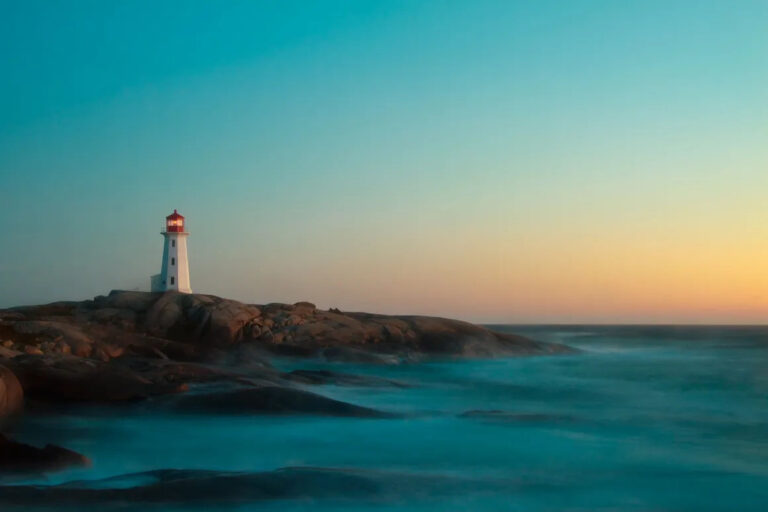 If you wish to join in sharing the Gospel message through supporting Christian journalism and becoming a sponsor through advertising, contact The Christian View magazine.

For five years, she served all of the communities of Pickens County as the Editor of The Pickens Sentinel, a newspaper established in the county seat in 1871, and she wrote thousands of news and feature stories as well as a first-person column entitled “Reflections.” She also worked as a stringer for The Associated Press, and her articles and photographs were published in additional publications, including Sandlapper: The Magazine of South Carolina and The Baptist Courier. She won awards, for news reporting and feature writing, from The South Carolina Press Association.

She left her career as a newspaper Editor to begin this Christian publication and focus on a mission of Christian journalism. This mission, of publishing good news and the Good News of the Gospel, is made possible through the support of advertising sponsors. Through this partnership, The Christian View magazine and sponsors work together to share the Gospel through Christian journalism.

Follow this link to read about articles previously published in The Christian View magazine.